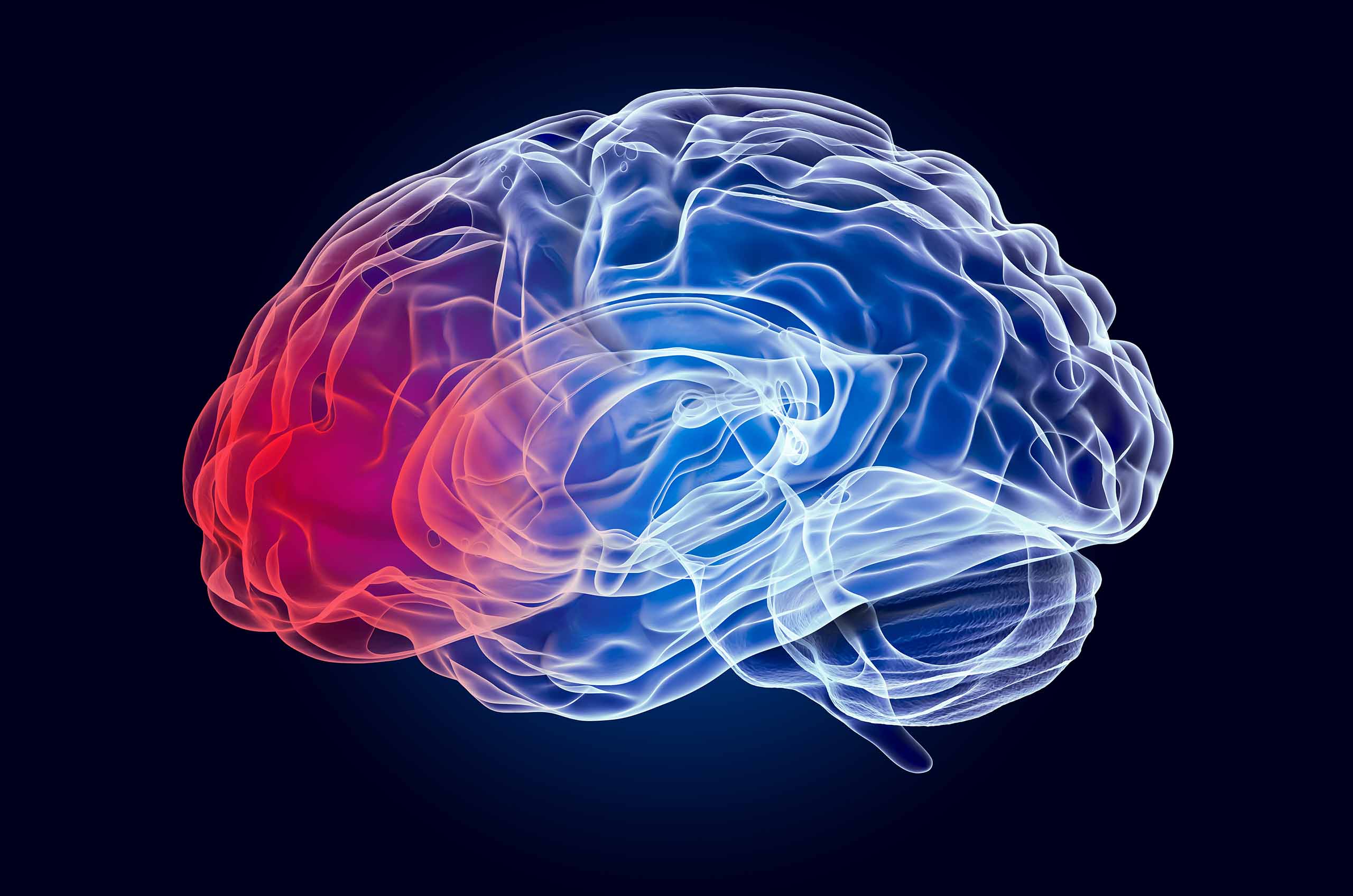 Accident victims suffering from traumatic brain disorder may face a number of physical and health problems throughout their lifetimes. Researchers, in addition to finding new methods to treat traumatic brain disorder, are also learning about new afflictions caused by this condition. A new study published in August in the Journal of Psychiatric Research, for example, reveals a relationship between TBI and attention deficit hyperactive disorder similar to the association of these conditions in children.

Hockey, football and other team sports have been considered as the main causes of TBI among youth. Falls and car accidents are the main culprits for TBI among adults. By 2020, according to the World Health Organization, TBI will become the third largest contributor of worldwide disease and disability after heart disease and depressions.

Other recent clinical studies have shown a connection between TBI and ADHD experienced in childhood. Other research indicate that TBI may lead to psycho-neurological conditions that increase the likelihood that a person will fall or have an accident that leads to TBI.

The Centre for Addiction and Mental Health’s Monitor collected this study’s data through an ongoing and cross-sectional survey of nearly 4,000 adults in Ontario. For the study, TBI was considered as any head injury resulting in the loss of consciousness for at least five minutes or overnight hospitalization. ADHD was determined through a self-reported history of self-diagnosis of this condition or the Adult ADHS Self-Report Scale.

The study revealed that 5.9 percent of the adults with a TBI history were also diagnosed with ADHD while another 6.6 percent screened positive for ADHD under the self-report scale. Its lead author, a post-doctorate fellow, said that these conclusions were not surprising because TBI often includes ADHD-like symptoms like memory and attention impairment, deficits functions such as planning and organization, impulsive behavior and processing vowels and consultants. Assessing TBI history during the screening and assessment of ADHD in adults may be useful, according to the author.

Accident victims who suffer brain injuries should information about their legal options for compensation for this potentially serious injury and its treatment. Legal advice can help plaintiffs and their families obtain the financial support to help treat and live with a brain injury.