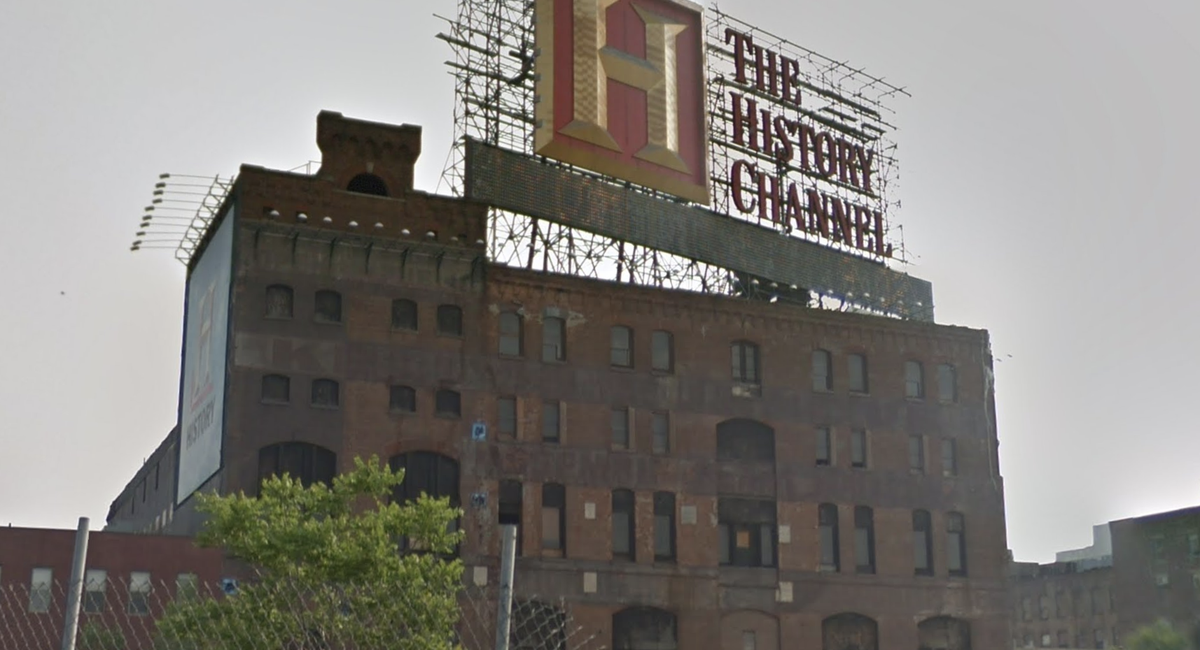 A recent investigation by The New York Times uncovered a deadly trend on a construction site in the Bronx, bringing to light an ongoing coverup of undocumented worker deaths in the industry.

Two months ago, The New York Times published an article about three immigrant construction workers who lost their lives at a worksite on 20 Bruckner Boulevard:

The article went into great depth about each worker, their backgrounds, family life, work history, and the devastating accidents leading to their deaths. Unfortunately, the article also revealed the frequency of these accidents–particularly among immigrant workers on non-union sites– and the lack of initial public awareness and concern surrounding these tragedies.

Investigators from The New York Times found that despite the horrific incidents, there was minimal to no press detailing the accidents. The most recent fatality in 2021 was written about in a few paragraphs in The Daily News, stating only that one death and one injury occurred due to a collapsed elevator. As the investigation continued, it was discovered that not only had this been the third death on this particular construction site in less than three years, but that it was the most work fatalities on a single worksite in nearly 20 years.

The article stated the non-union construction company employing the workers, Bowne Tech Construction Company, waited three weeks before reporting the initial fatality, incurring $14,589 in fines that were paid and forgotten. However, the Department of Buildings said they were not informed about the 2018 fatality until two and half years later while investigating the third death involving the faulty elevator.

In the last three years, Bowne Tech incurred tens of thousands in fines from the D.O.B. and O.S.H.A. for safety violations but was only shut down for two months under a stop-work order in 2020 before it reopened its dangerous premise.

Undocumented immigrant construction workers are often afraid of coming forward when unsafe working conditions arise for several reasons. Many undocumented workers fear losing income, housing, and deportation. Employers who exploit undocumented workers are well aware of their fears and can (and do) use these fears against them to push their own work agendas, regardless of the risk to worker safety.

Other reasons stated in The New York Times article for why unsafe working conditions go unreported on worksites include:

Every day, dedicated undocumented construction workers suffer debilitating and fatal injuries from unsafe working conditions they believe they have no right to control. Undocumented workers die on worksites at an alarming rate, higher than workers of other descent. They are also the most likely population in NYC to work for non-union companies that are less stringent with safety protections.

ALL construction workers in New York City have the same rights to a safe workplace, regardless of citizenship. Despite the belief that undocumented workers should stay quiet at risk of deportation or other retribution, this myth is often a scare tactic used by employers to maintain a low payroll and high work output. Construction companies cannot require workers to perform tasks in an unsafe environment. They are obligated to provide safe worksites with protective equipment and proper safety training that satisfy both state and federal laws.

At the law firm of Pazer, Epstein, Jaffe & Fein, we have been fighting for New York City workers and victims of construction accidents for over 60 years. If you or a loved one has sustained a serious injury on a construction site, our experienced trial attorneys are here to help.

To speak to one of our attorneys for a free consultation, please fill out our online form or call 212-227-1212.