Secrets Your Surgeon Won’t Tell You 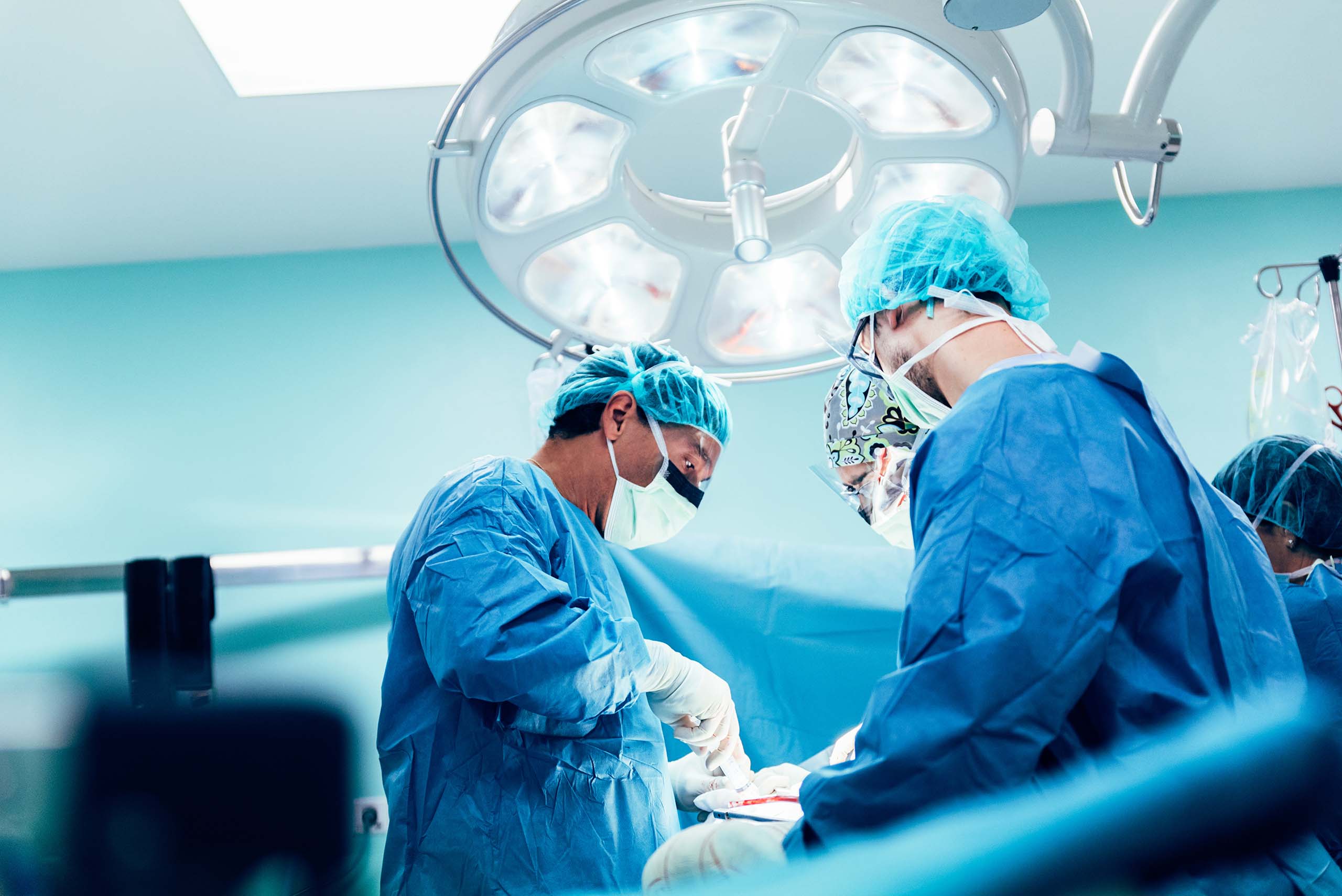 Secrets Your Surgeon Won’t Tell You

This past May, a disturbing video went viral of a plastic surgeon from Georgia dancing and singing while standing over patients during surgery. Not only is the doctor holding a scalpel during the video, but blurred images clearly show multiple bodies of patients were already open and exposed to the elements, while even supporting medical staff joined in on the show in the background.

Unfortunately, the dancing Georgia surgeon is not the only documented case of medical professionals participating in inappropriate behaviors during surgical procedures. Since the popularity of viral videos and smartphones have skyrocketed, patients have begun to capture appalling footage of surgeons and medical staff across the country that is causing Americans to become a little more anxious about entering an operating room:

These and many other reported cases of similar incidents are completely unacceptable. However, the more troubling question to ask is have these behaviors actually increased over the years, or have they been occurring under the radar all along? Chances are a little bit of both.

Surgeons have consistently been placed on a pedestal in the medical field for their brilliance and skill, but being a surgeon does not guarantee you practice professionally.  Several critical factors in the surgical field are causing the rates of ‘bad behaviors’ to increase during operations, while others are allowing longterm patterns of harmful behavior to continue:

What To Ask Before Your Surgery

Going into surgery is a terrifying ordeal, particularly if you will be under heavy sedation. However, before jumping into any procedure, there are several precautionary steps you can take to gain confidence in your choice of medical professionals before you plan to enter the operating room:

Patients entering surgery are at their utmost vulnerable state. There is no excuse for disrespectful and hurtful behaviors during surgery, especially by the medical professionals hired to help. If you or a loved one has suffered a traumatic experience or medical consequence due to the inappropriate behaviors of medical staff during surgery, Pazer, Epstein, Jaffe & Fein is here to help. Our knowledgeable team will fight for justice in your medical malpractice case to ensure you receive the compensation you deserve for damages suffered.