The construction industry is one of the most dangerous industries in the United States. In fact, one in five U.S. worker deaths occur among construction workers. In New York City, construction accidents occur on a near daily basis, leaving hundreds of workers injured each year.

After an accident, injured construction workers and their families have the legal right to file a lawsuit and to file for workers’ compensation. However, choosing a lawyer to represent you after an accident on a construction site is crucial. YOU HAVE THE RIGHT TO CHOOSE YOUR OWN LAWYER AND SHOULD MAKE THIS DECISION VERY CAREFULLY.

During this process, it is crucial that you ask your lawyer questions as to their experience in litigating construction site accidents and their knowledge of the Labor Law/Scaffold Law. Pazer, Epstein, Jaffe & Fein, P.C. has represented countless clients who have been injured on construction projects and who have claims under New York’s Labor Law. 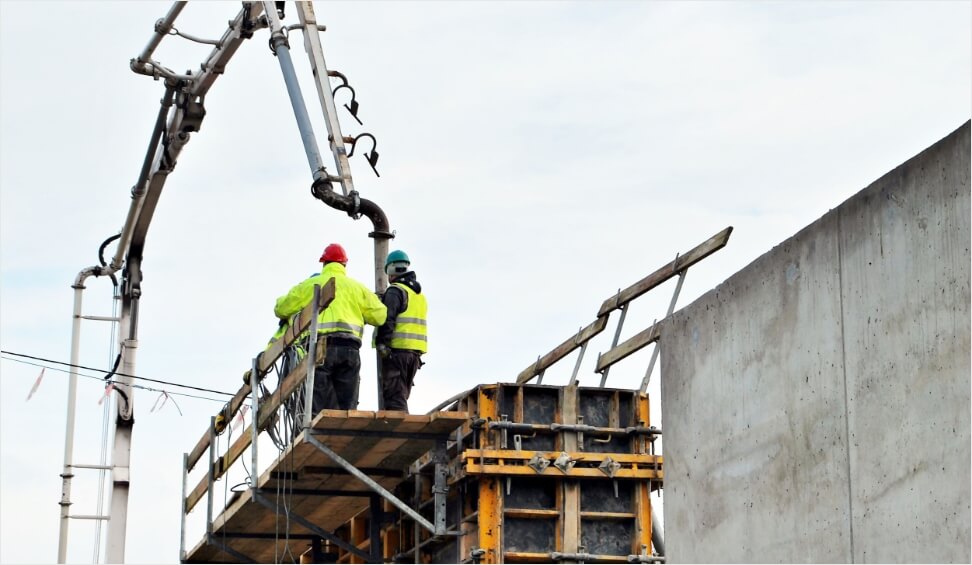 New York has strong worker protection laws commonly referred to as the Labor Law or the Scaffold Law. The focus of New York’s Labor Law is to protect workers who are working at heights or who are working beneath objects which could potentially fall on them while on the work place. The New York Labor Law/Scaffold Law applies to all construction projects big or small.

Owners and contractors are responsible under the Labor Law for providing appropriate ladders, scaffolds, harnesses and other devices which are meant to keep workers safe and protect them from falls. When Owners and/or General Contractors fail to provide such safety equipment and workers are injured as a result, the injured worker has an absolute right to bring an action against the Owner and/or General Contractor for the project. Such action would be brought under Labor Law §240(1), Labor Law §241(6), and Labor Law §200.

In addition to the right to bring a lawsuit against an Owner and/or General Contractor, a worker also has the absolute right to collect Workers’ Compensation insurance benefits from his or her employer. Such insurance by law pays for a workers’ medical bills and lost wages during the period that he or she is getting medical treatment and cannot work and earn a living. Workers’ Compensation insurance is an automatic right and no law suit is required to obtain such benefits. The Workers’ Compensation benefits enable a worker to continue to take care of his or her family while pursuing a law suit against the Owner and/or General Contractor for the on the job injury. Development on the New York City skyline has proven deadly for dozens of workers. In 20o5, for example the private construction industry sector took the largest number of worker lives in New York City. Out of a total of 74 worker deaths, 25 were in construction. Specialty trade contractors accounted for 17 of these deaths. Below is a breakdown of the type of construction work employees were performing when they had fatal accidents:

Mauricio Vides
Great attorneys. One of the most experienced law firms I have had to pleasure of...Read More

Robin Lipton Guttman
Best lawyers when you need the best

I have great respect for Michael Jaffe (no relation). Insightful, articulate, professional, Mr. Jaffe never fails to respond, and his response is never off- point nor overbearing. On several occasions, I have used Mr. Jaffe as a resource for finding answers to questions on novel legal issues. It is no wonder why he is so well regarded by the bench and bar.

Great attorneys. One of the most experienced law firms I have had to pleasure of working with.

Best lawyers when you need the best