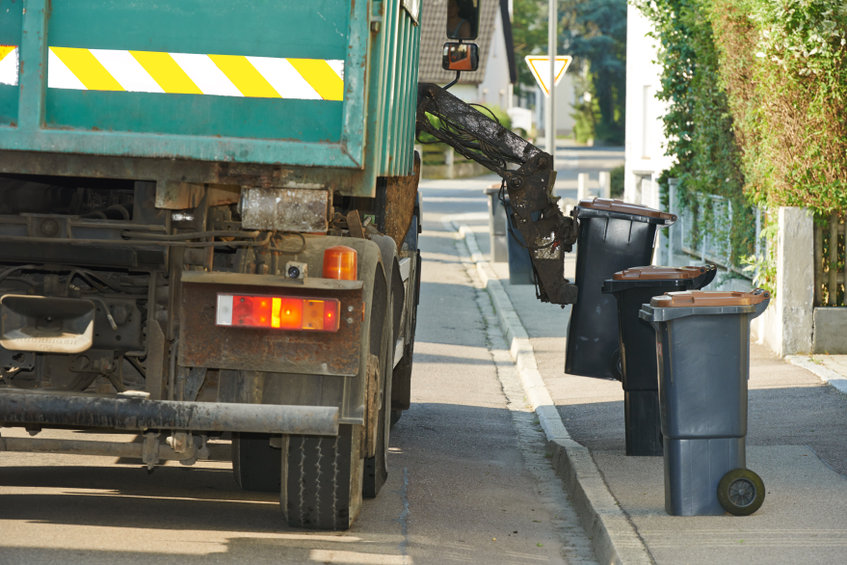 Each day, New York City’s Sanitation employees work tirelessly to clean our streets and remove garbage from our homes. The NYC Department of Sanitation (D.S.N.Y.) is the world’s largest sanitation department. On average, the D.S.N.Y. collects more than 10,500 tons of residential and institutional garbage and 1,760 tons of recyclables a day.

As a result, NYC sanitation workers are subjected to increased occupational hazards and injuries, making it one of the most dangerous jobs in the country.

Some of the common dangers sanitation workers face on the job include:

New York City Sanitation Workers are one of the few unique groups that do not qualify for Workers Compensation benefits for on-the-job accidents. However, they can receive compensation from several different sources depending on how the accident occurred.

Recovering from a third party

A sanitation worker can recover from a third party that was negligent in causing the accident. An example of this would be if a sanitation worker is injured while operating a company-owned truck when another driver runs a red light and collides into their vehicle. A third party can also include suing a homeowner or a business that doesn’t maintain its sidewalks if it causes the sanitation worker to slip or trip and fall when they are on the job.

Recovering from an employer

New York’s Labor Law 27 mandates that every employer shall provide employees a place of work that is free from hazards likely to cause injury to the employees and provides reasonable and adequate protection to worker lives, health, and safety. When workers are injured because an employer fails to uphold these safety practices, an employee may be able to file a lawsuit for negligence.

The law firm of Pazer Epstein Jaffe and Fein P.C. recently resolved a case like this involving a New York City Sanitation worker. Partner, Eugene Gozenput, represented an NYC Sanitation worker who was injured when a loose and defective handrail came off the wall as he was attempting to come down the stairs to start his shift. The handrail had been loose for months and numerous complaints had been made about it prior to the plaintiff’s accident.  As a result, the sanitation worker sustained a right knee and back injury requiring extensive medical treatment and endured pain and suffering.

Partner Eugene Gozenput successfully won summary judgment on the issue of liability against the City of New York for their failure to maintain the Sanitation garage in a safe condition and eventually obtained a $2,500,000.00 settlement for the injured sanitation worker.

There is a lot of important information that a Sanitation Worker must know before filing a claim against the employer or the City of New York. For instance, an injured worker must file a claim against the City of New York within 90 days of their accident to preserve their claim. Failure to file a claim within 90 days could serve as a permanent denial of the claim. Consulting with a NYC accident attorney immediately after a work injury can ensure these deadlines are met and that all recoverable damages are included in your claim.

The law firm of Pazer Epstein Jaffe and Fein P.C. continues to fight for the rights of NYC Sanitation workers. We are committed to caring for the welfare of our city’s sanitation workers who have been injured in the line of duty. Our firm has helped many sanitation workers recover compensation after their accidents.