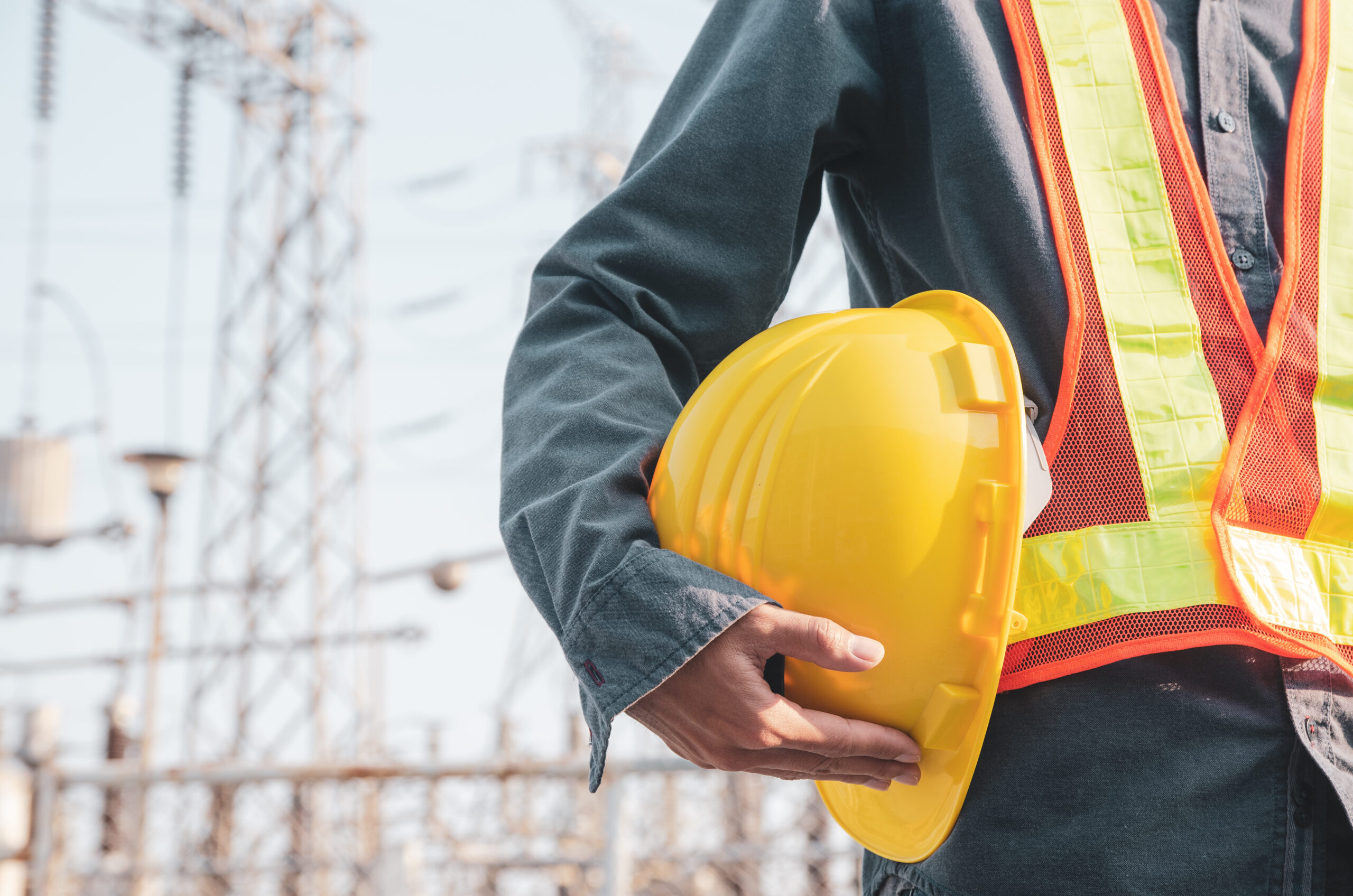 A new construction bill titled Carlos’ Law would provide additional cave-in protection for trench workers if signed by Governor Hochul by the end of the year. According to Construction Pros, the new bill would increase fines for businesses who violate laws regarding trench safety and are found guilty of the death or injury of a construction worker.

Current fines for trench safety violations start at a minimum of $10,000. Carols’ Law would raise the minimum penalty for felony violations to $500,000 and $300,000 for misdemeanor cases. Supporters of the law hope the elevated fines will encourage employers and managers to put more effort into protecting trench and excavation workers and put a stop to rogue developers whose actions put employees at risk.

The Origin of Carlos’ Law

Carlos’ Law was named after Carlos Moncayo, a 22-year-old immigrant construction worker who was killed in a trench collapse in 2015. Authorities reported Carlos was part of a crew constructing a Restoration Hardware building when the 14-foot trench he was working in collapsed.

Inspections conducted by the Occupational Health and Safety Administration (O.S.H.A.) determined that Carlo’s death was due to negligence because of the employer’s decision not to install necessary trench safety precautions. It was later revealed that both the managers of the construction site, Harco Construction LLC, and the subcontractor, Sky Materials Corp, were warned by project safety officials about the risk of a trench collapse. Sadly, neither company decided to remove their workers from the project despite the risk.

Harco and Sky Materials received maximum violations of $140,000 in addition to an indictment of manslaughter and other charges filed in New York State court. But safety advocates and trench safety experts say the penalties are less than sufficient for the unnecessary cost of a man’s life.

Between 2011 and 2018, O.S.H.A. reported 166 fatalities related to trench collapses. By the end of this period, O.S.H.A. issued new safety policies to help reduce trenching and excavation accidents and increase worker safety. Sadly, despite the policy updates, another 24 workers were killed in preventable trench accidents the following year.

Construction workers who perform tasks related to trenching and excavation are at an elevated risk for injury or death without the presence of adequate safety policies. The most common incidents causing fatalities in trench accidents include:

At the law firm of Pazer, Epstein, Jaffe & Fein, we have been fighting for New York City workers and victims of construction accidents for over 60 years. If you or a loved one has sustained a serious injury on a construction site, our experienced trial attorneys are here to help.

To speak to one of our attorneys for a free consultation, please fill out our online form or call 212-227-1212.