Can damages be awarded for pre-death terror? 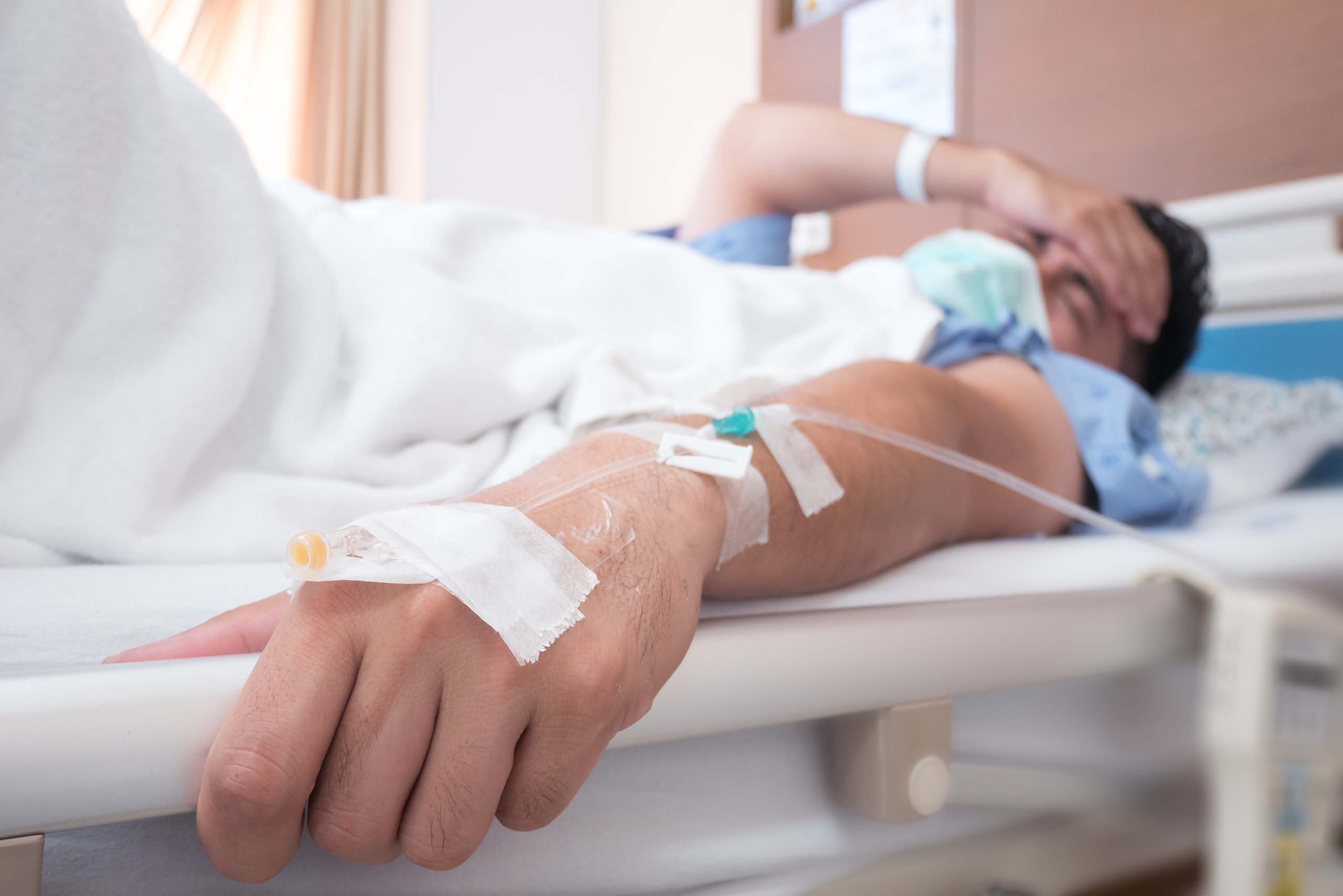 Can damages be awarded for pre-death terror?

Wrongful death actions in New York provide for specified damages to family members who suffer the loss of a loved one as a result of another person’s negligence. These damages generally include fair and just compensation for pecuniary or financial injuries such as loss of support, voluntary assistance, possible inheritance and medical and funeral expenses.

However, damages may be awarded for pain and suffering that the deceased victim suffered before a fatal accident. Reasonable compensation may be awarded for the decedent’s fright or pre-impact terror of imminent grave injury or death that that was suffered before a fatal accident. However, no award for conscious pain and suffering can be awarded if there was practically instantaneous death or if there is no proof of consciousness or some level of cognitive awareness.

The New York State Court of Appeals also ruled on a auto accident case in 2013 in which the decedent’s vehicle skid and drove over a snow bank and off a bridge. His survivors filed a wrongful death action alleging, among other things, that the State of New York negligently maintained the bridge.

The Court upheld a verdict for conscious pain and suffering even though it found that the decedent did not fear imminent grave injury or death when he lost control of his car. It ruled that reasonable inferences could be drawn from the evidence, however, that the victim endured a period of acute fear of death or serious harm as he approached the top of the snowbank without his car slowing down.