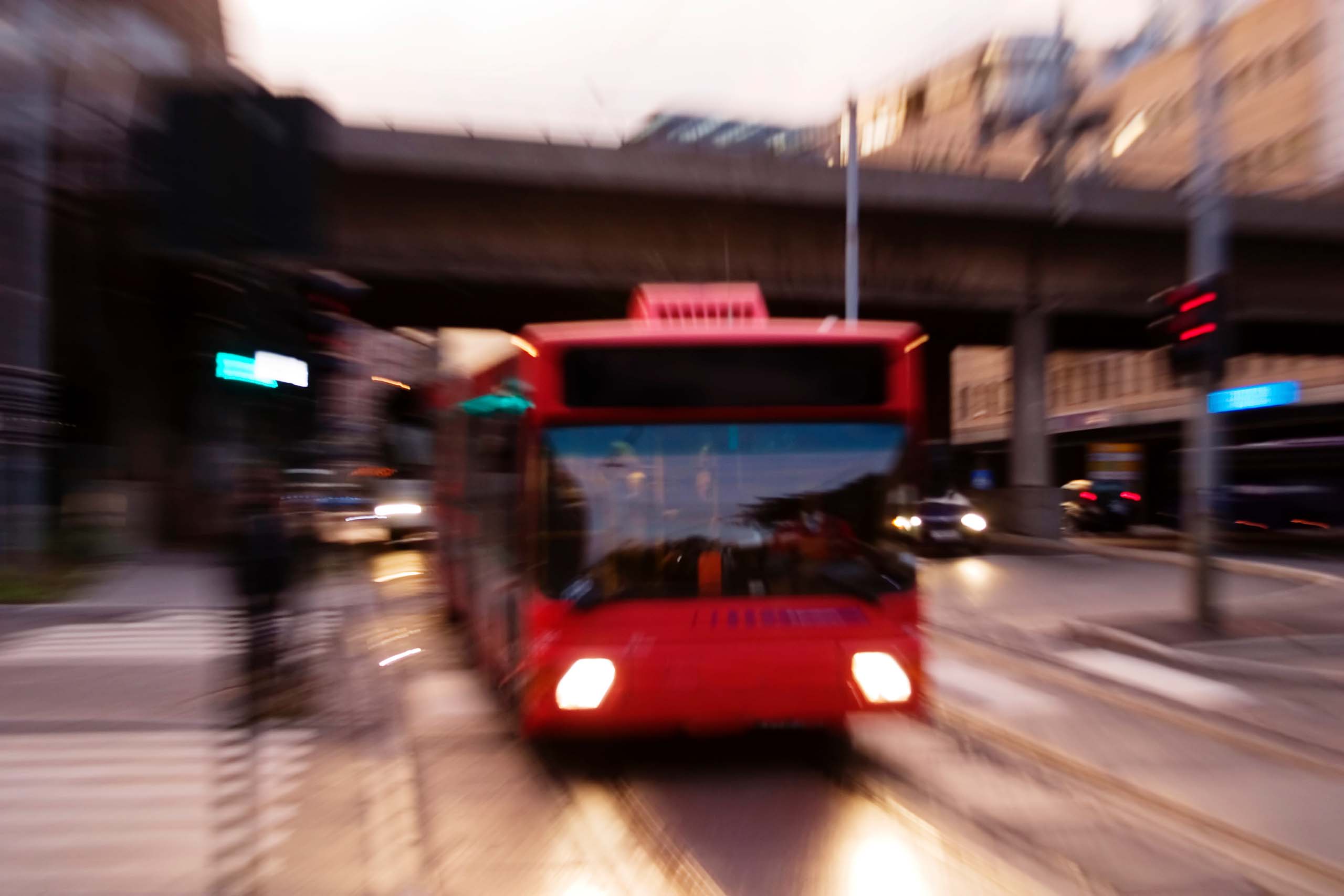 Transit accidents involve numerous factors such as negligent motorists, defective equipment, property damage and illegal driving. A recent accident in Queens may involve all of these issues.

A bus owned by Resorts World Casino slammed into a three-story building on Woodhaven Boulevard while trying to avoid another vehicle making a sharp turn on 63rd Avenue on Aug. 24. According to a volunteer firefighter at the scene, the bus hit with enough force to have almost two-thirds of its nose sheared off.

The bus driver was critically injured and had to be removed from the vehicle with the Jaws of Life. Four passengers and a building occupant also suffered injuries in the accident and were taken to the hospital.

Four passengers on the bus tried to escape by climbing through side windows while being assisted by neighbors and pedestrians using ladders, according to cellphone video. A witness said that the bus was not equipped with an emergency exit and passengers were banging on the windows.

Police said that the car driver was issued a summons for making an illegal left turn. A contractor operated the bus for the Casino who said that it cooperating completely with authorities’ investigation.

The contactor had another accident in November 2013 but no other details were available. According to the Federal Motor Carrier Safety Administration, it also had 16 violations over the last two years — including operating a commercial motor vehicle without a commercial’s driver’s license. It was also cited twice for maintenance violations involving tires. No infractions were serious violations, according to the U.S. Department of Transportation.

Mass transit accidents may involve numerous defendants such as the bus driver, other motorists, the transit company and property owners. The causes of these accidents may be complex and require experts during lawsuits.